The IAUC is happy to announce that Dr.Sci. Masatoshi Yoshino, Professor Emeritus of the University of Tsukuba and Senior Programme Advisor, Environmental and Sustainable Development Programme at the United Nations University, has been selected by the IAUC Awards Committee for the 4th (2007) Luke Howard Award. His influence over the field is significant, covering various aspects of regional climatology and urban climatology.

Prof. Yoshino has made great achievements in the field of small scale climate including urban climate. He is the author of more than 300 articles on climatology with more than 100 papers in peer-reviewed journals. One of his excellent achievements is the publication of the textbook entitled Climate in a Small Area (Yoshino, M., 1975, University of Tokyo Press, Tokyo). This text has been used for a long time as a standard textbook of this field, since the climate in various regions in the world is systematically described based on detailed data. Theoretical relations between geographical features and the climate system are also explained well.

In an achievement directly related to urban climate, he summarized the history of urban climate research. This report showed the past flow of studies of the urban climate, and suggested future directions of the field. One of these should be a study of precipitation affected by the urban activity in which he investigated high temporal frequency precipitation changes around an urban area. (Yoshino, M., 1990/91: "Development of urban climatology and problems today". Energy and Buildings, 15/16, 1-10.).

In other disciplines such as impacts of global warming, land use change, flood disasters in urban areas and wind distributions, his activities, mainly in China, Thailand, Indonesia, Sri Lanka and other Asian countries, are well-known through many publications and advisories for policy-making.

Based on his outstanding contributions to the field of urban climatology in a combination of research, teaching and service to the international community of urban climatologists, Prof.Yoshino was selected as the winner of the IAUC Luke Howard Award 2007. 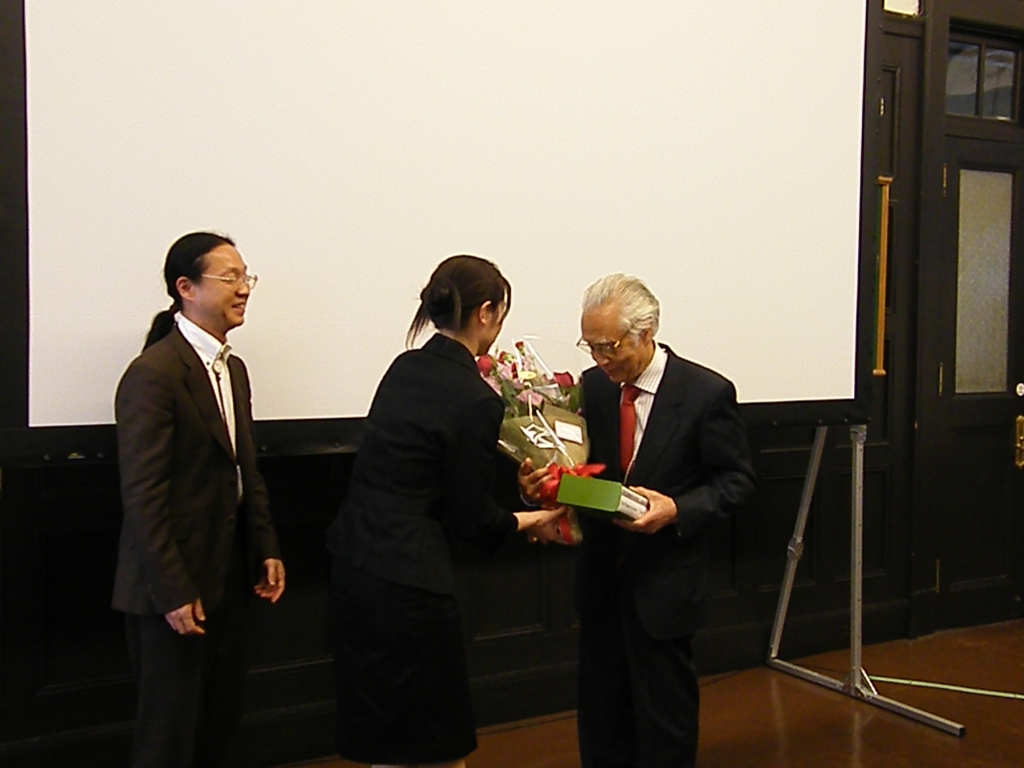